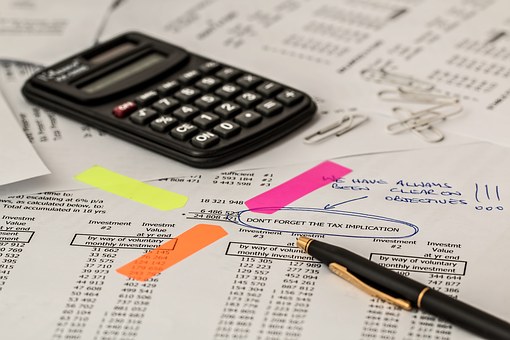 The Republican Tax Cuts and Jobs Act was signed into law by the president on December 22, 2017 and provides several compromises for real estate. Federal incentives for homeownership have been reduced which may especially impact San Francisco, Marin, San Mateo and Santa Clara County homeowners.

To provide initial context, the biggest winners in the Republican tax cut are the country’s largest corporations. Companies that qualify as C Corps can expect to pay $650 billion less in federal taxes over the next 10 years, according to a study by Moody’s Analytics. The top tax rate for those corporations was cut to 21 percent from 35 percent. To offset this whopping decline in tax revenue from corporations (normally used for public goods and services such as roads and schools) the plan’s Republican authors reduced or eliminated a variety of real estate tax breaks.

Ultimately, according to Nela Richardson, chief economist at Redfin, “This tax bill was less an indictment against homeownership than a tactical maneuver to pay for a cut on the corporate side.” The tax plan may make that dream less enticing. It may cause prospective buyers to reconsider whether they’re better off renting rather than putting so much of their savings into an asset that just became less liquid. Homeowners are likely to pay more taxes on their homes, and may see the equity value of their home decrease due to weakened demand. This may actually benefit motivated purchasers of property in San Francisco who are priced out of the area if values drop as much as 10% by Summer 2019 (a drop suggested by Moody’s analytics.)

Thankfully, the tax plan didn’t increase capital gains taxes on the sale of property. Homeowners cam still retain some of the profits from the sale of their homes: up to $250,000 for an individual and $500,000 for married couples. Earlier versions of the bill aimed to cut into those amounts. According to Liddiard, director of tax policy at the National Association of Realtors “We don’t believe this tax bill is about housing policy, it’s about finding ways to lower corporate taxes and other taxes, and paying for it on the backs of current and prospective homeowners.”