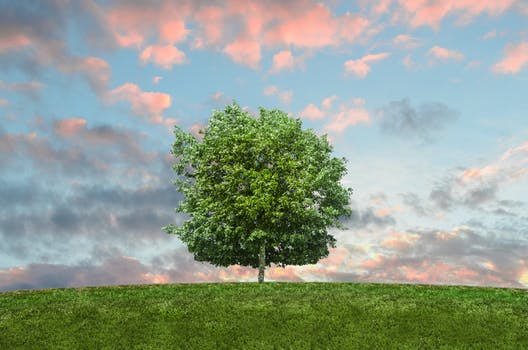 “Someone is sitting in the shade today because someone planted a tree a long time ago.” – Warren Buffett

I love this quote because it embodies the concept that purchasing a home or investment property (under the right circumstances) can truly provide a person or their loved ones with future security. Whether it be through value appreciation, stream of income, a home to raise a family, a means in which to connect to a community – acquiring property can have a wide-ranging ripple effect across generations to come. Further, just as growing a tree takes time and care, saving up to buy and maintain a property requires careful forethought, preparation, discipline and patience.

In the 1960s, my late grandfather on my mother’s side was a CIA operative working in secret for the United States. His mission was to identify and report back communist activity in Laos, Thailand and the Philippines. Growing up, my mother said she did not know about his job, just that he seemed very politically involved. His covert occupation was deliberately kept secret for obvious safety reasons. Later, in exchange for my grandfather’s service, he, my grandmother and my mother and her four brothers were granted full US citizenship and passage to move to the United States where they settled in Chicago.

My grandfather was a keen businessman. Unfortunately, I was too young to have known him well when he passed, though I can almost still smell the strong odor of his cigar chain-smoking ways and remember seeing him hurriedly pass in and out of the house when we occasionally visited them at their Chicago suburb home from California. After moving to Chicago, my grandfather reinvented himself and became a successful Real Estate Broker. He set up his own firm with dozens of agents. He bought properties including farmland in Philippine provinces which later became hubs of development.

Many immigrant families have stories which should be treasured and shared with those future generations who bask in the warmth and comfort of their forefathers’ sacrifice. Long after my loved ones have passed, I will continue to be inspired by their courage, character, work ethic and the hardships they faced and overcame entering new environments.